Tidal Turbine Project - We were involved with this project for many years providing mechanical design resource to the project. The company was originally called Tidal Generation Ltd but over the years we have been involved it was acquired first by Rolls Royce, then by Alstom and finally  by GE Renewable Energy. During our involvement the company successfully produced and operated two turbines, a 500kW and a 1MW, at the EMEC site in Orkney producing over 1GW of power for the Scottish Grid. The final design of turbine, a 1.4MW version was completed using the experience gained in Orkney. We were also involved in the design of a subsea hub - an kind of under sea sub station to help with the connection of a farm of turbines to the grid. A pilot farm was at Raz Blanchard off the Channel Islands for the deployment of this technology. GE closed the project in 2016. 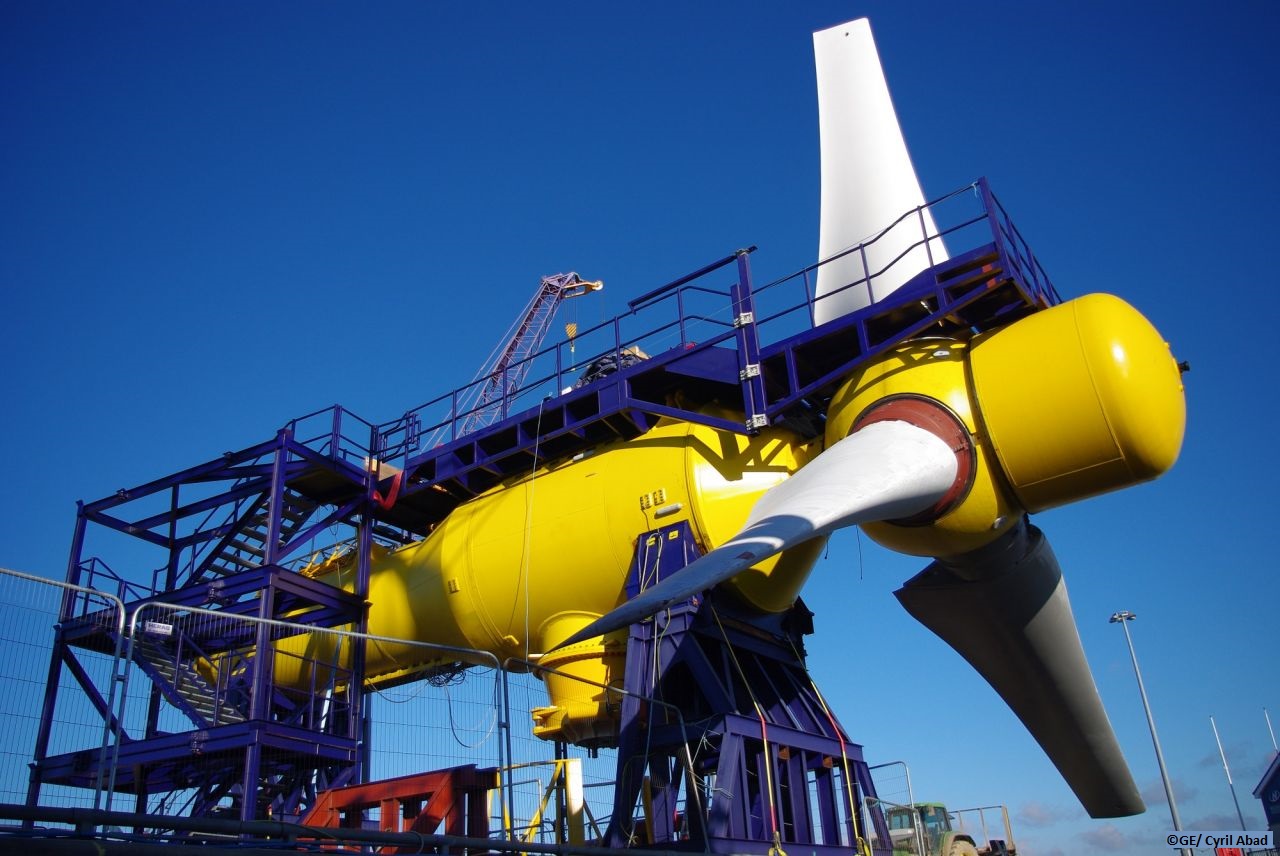